This page contains items from some of our old newsletters. To get up-to-date newsletters, you can join our society here. You will receive a newsletter every three months, as well as regular updates on upcoming events. 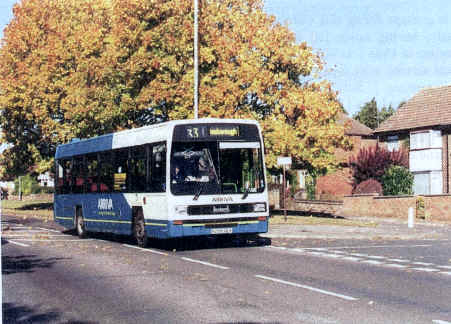 Successors to the National [in all their incarnations] the Leyland Lynx never proved quite as popular with operators as their predecessors, perhaps due to the mid 80's fragmentation of the NBC dinosaur into smaller privatised units resulting in smaller orders. The rather 'box like' looking Lynxes d 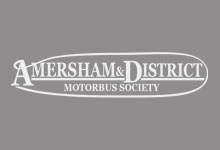 One of the delights of attending bus running days is the opportunity to ride on the types of vehicles that we travelled on when we were younger, or some of us may even have ridden on to school. These events also serve to remind us of more leisurely times when there was little traffic on the highways 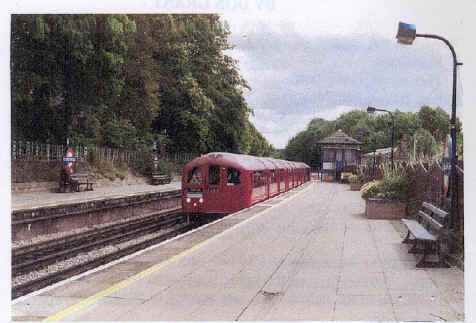 In the autumn of 1955 I moved to Chorleywood as Porter Signalman. This meant that I worked on the platform as well as the signal box. Before I could work by myself I had to learn the box and the Absulote block system which I had never worked before. After training for two or three weeks I had to 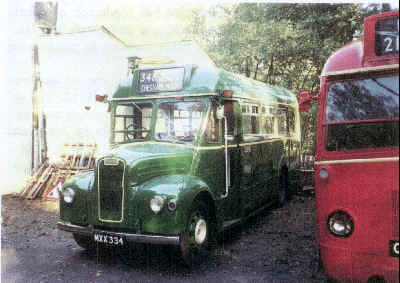 Had you wanted to catch a bus from Amersham Underground Station on a Sunday recently, what a choice there was. Assembled in the car park was a gleaming array of historic vehicles up to 56 years old, resplendent of red, green and even gold. The day marked 70th Anniversary of London Transport taking 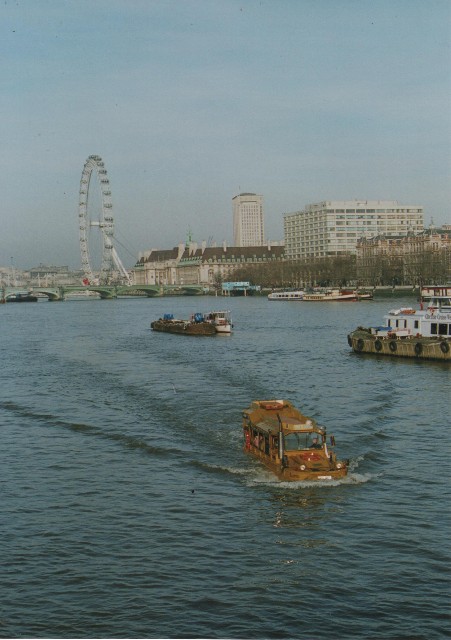 Out For A Duck! 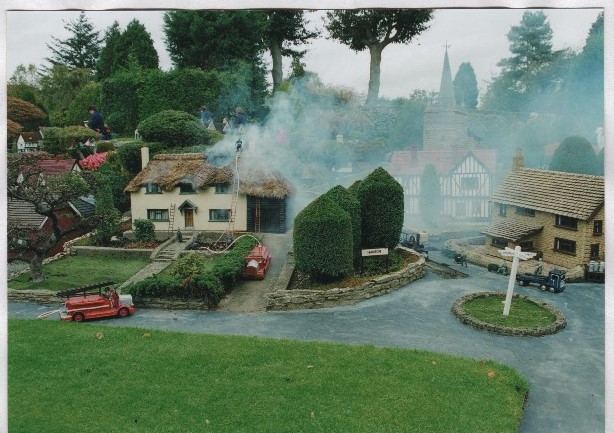 Since opening to the public in 1929, Bekonscot has entertained over 13 million visitors and really is a national treasure on our doorstep. Located in Beaconsfield New Town [behind Waitrose], the village began as a hobby for London accountant Roland Callingham, who bought a field circa 1925, dug a po 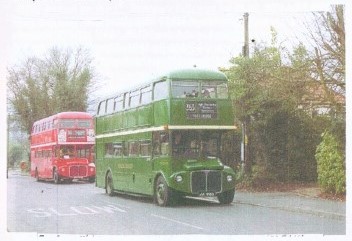 As I Was Going To Aylesbury